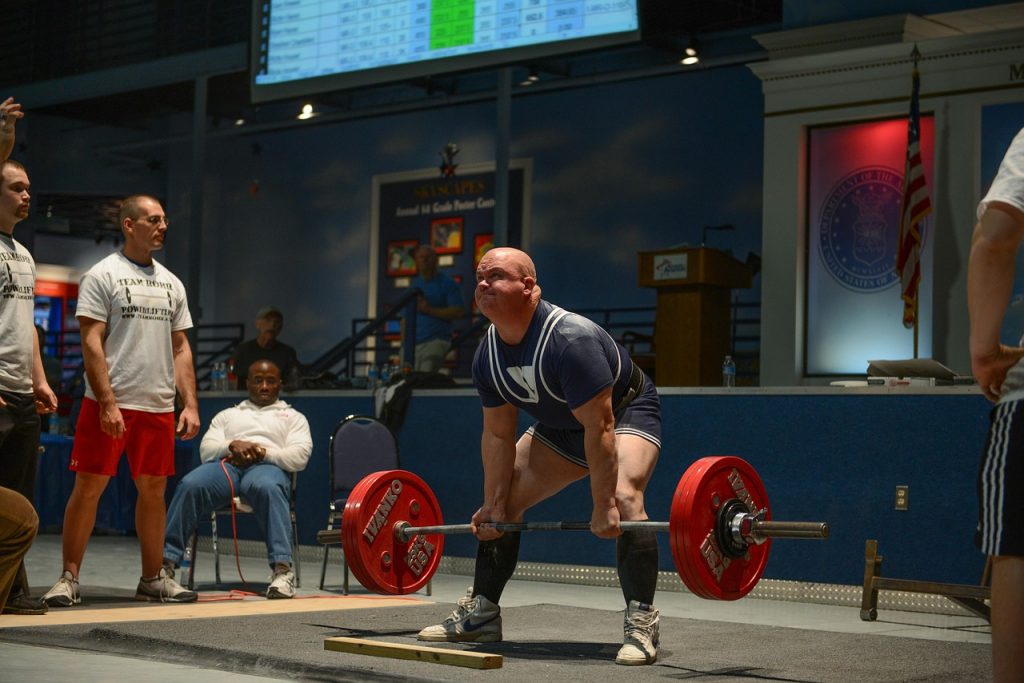 I have always said, muscles are dumb.

Muscles don’t think.
They don’t show emotion.
They don’t know the difference between a weight and a resistance band.

What they do is react and adapt to the forces that are applied to them. Resistance bands are a force with an ascending resistance vs. a constant gravity dominated resistance like weights. As a result, resistance bands can impact all forms of strength and in many cases can get faster results with less joint or muscle trauma than weights. Plus, they are far more convenient and versatile.

Let’s address the 5 different types of strength. We’ll also take a look at how RBT’s ascending resistance impacts all of them differently than free weights.

Explosive strength is strength per unit of time. This type of time-specific strength depends on the amount of force you can generate in the shortest amount of time. In terms of strength calculation, it means how fast your body can move from one point to another while working against a resistance.

Free weights offer a constant resistance with constant speed. They don’t allow for acceleration of force. However, a band has an ascending resistance that is variable. It allows for changes in speed which means you can impact time.

Progressive ascending resistance allows individuals to build up speed or accelerate force at the beginning of a movement. This is exactly what you need to train for explosive strength and power.

Strength endurance is the amount of force you can generate for an extended period of time. It is the ability to be as strong as possible, as long as possible. This type of strength is characterized by being able to perform a movement repeatedly without being overcome by fatigue.

Strength endurance specifically applies to movements that are done repeatedly for an extended period of time. Examples include running, biking, punching and swimming.

In sports and life, relative strength — or how strong you are in relation to your body-weight — is an important, but occasionally overlooked, factor. Relative strength is closely tied to what some call “Usable Strength.”

The key to both relative and usable strength is to recruit the necessary muscles to generate the necessary force at exactly the right time. The only way to gain this type of “real-life” strength is to be able to simulate any movement, at various speeds using various force vectors.

Only resistance bands and their non-gravity dependent resistance can do that. Free weights can build strength, but it will only be in a vertical, at one speed and using a gravity-dominated force vector.

How to Build Usable Locomotion Strength

Without dynamic core stabilization strength, force production, force transference and force reduction will not occur properly. That means you will not be able to generate proper force to accelerate, decelerate or coordinate movements efficiently. This will lead to altered joint mechanics and eventual injury.

Constant free weight training can’t simulate any movement. It actually creates less stabilization demand the further the arms and legs get away from the body’s core.

As a result, contrast training (combining bands and weights) is very often used in the power-lifting community.

You can incorporate RBT into your strength training program regardless of the different types of strength you are trying to achieve. Free-weight training alone will not allow you to optimize your strength. It definitely will not create usable strength. Plus, resistance bands are going to be far more sustainable from a longevity standpoint.

Need Help Determining Which Quantum Bands You Need to Optimize Your Strength?