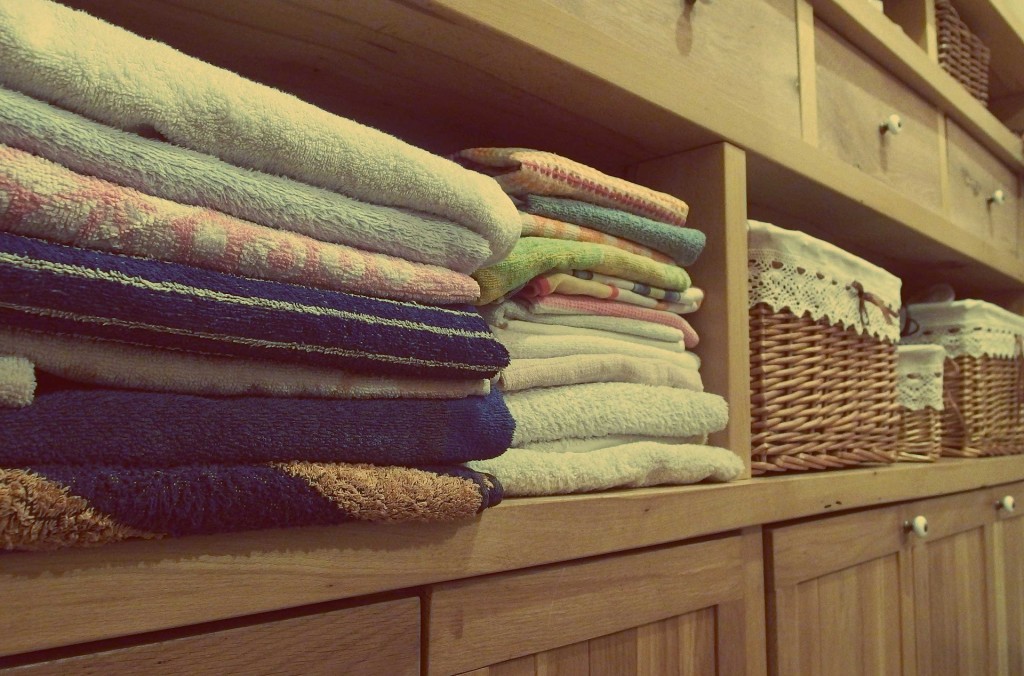 Using a Towel During Band Training

I would have never thought a simple towel would have been so effective at increasing the core intensity and comfort of band training.

Every time I look to add accessories to band training I ask myself 3 things:

On a recent trip, I forgot to take along my band training handles which, in retrospect, was probably a good thing because airport security sometimes has an issue with them since they have metal carabiners.

Regardless, when it came time to knockout a band workout, I realized I did not have my training handles. Normally this would not be a big deal because I could have easily done attachment free band training which did not require handles. However, I really wanted to do some aggressive upper body training using horizontal vectors so I really needed something that allowed me to aggressively grasp the band.

In the past I had played around with towels which obviously I had available in the hotel so I decided to see what kind of workout I could get done using a single band and a towel. To make a long story short, I quickly realized the more aggressive my grasp, the more intense the muscle recruitment became.

I also started to realize just how effective a towel was at allowing me to train diagonals and in rotational planes. As an example, single arm rotational pushing took on an entirely new meaning training with a towel.

Now I knew pulling using a towel was great but what I did not realize was how comfortable lunging, pushing and pressing was.

Band Training with a Towel makes pulling and pushing a totally new type of band exercise.

Here are some towel–band training exercise ideas so the next time you travel, you can knockout your own band–towel workout. 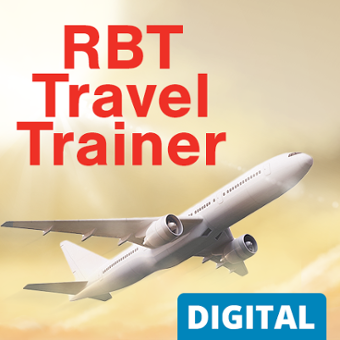